Kicking 2022 off with a bang, the Good Parkour minecraft server with parkour opens on January 1 - New Year's Day!

It features dozens of maps for you to start playing with no downloads required. Compete against other players and see where you place in the leaderboard. The whole server is designed to be as simple as possible.

Unlike other parkour servers; there are very little commands. Everything is managed with the feather stored in your hotbar. With the modern design of the Minecraft server, there is no running around looking for halls and different characters for maps. Just one simple menu where you can do just about anything! Play the maps, see the leaderboards, head into the Parkour Arena and see all the available features. 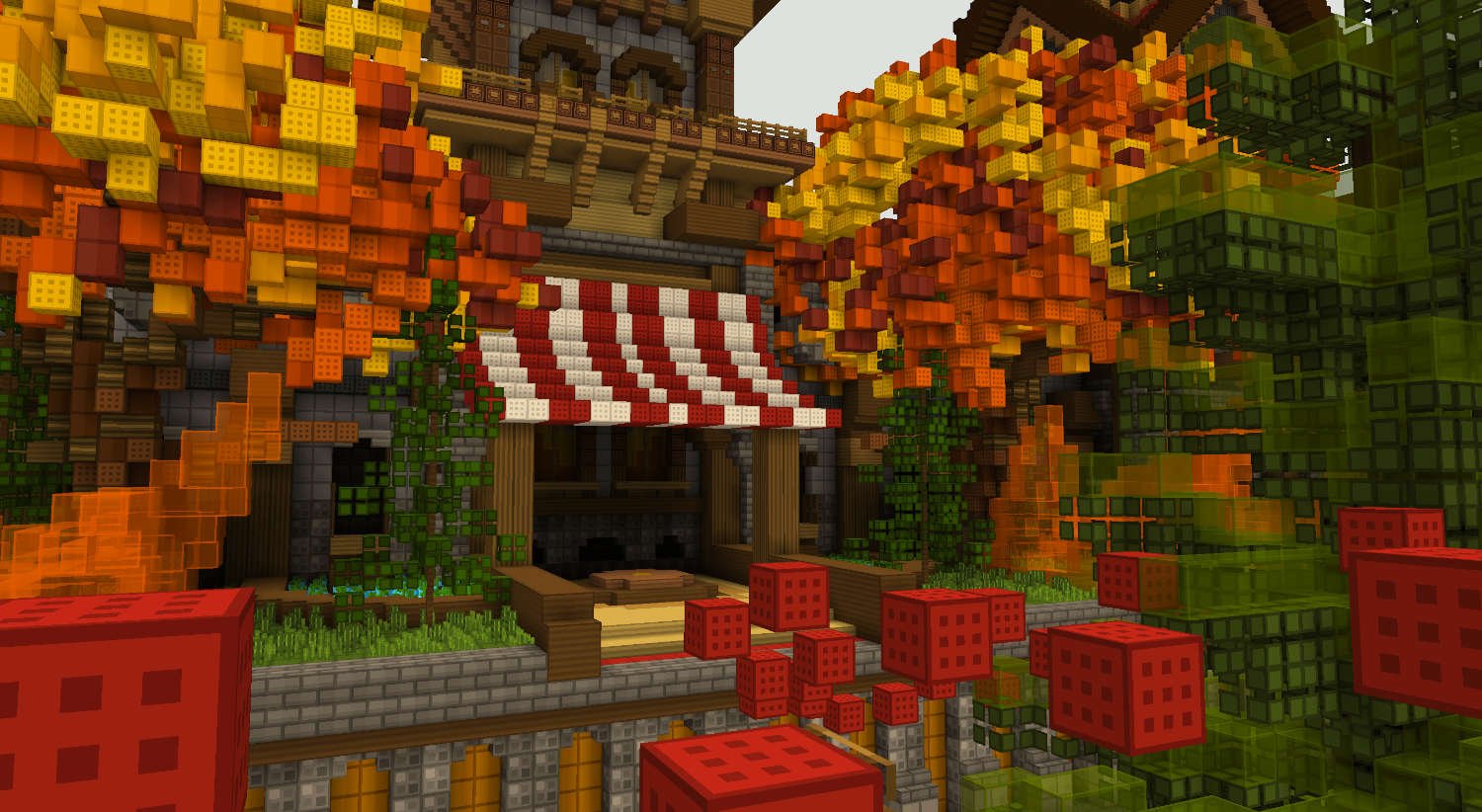 Now, talking about the Parkour Arena; that is one of the highlight features of Good Parkour. We are not sure if this has been done in Minecraft before, so get ready for fun arena fights mixed with Parkour. Choose from an array of classes and head into the arena. Parkour your way across the map scanning for enemies; or run from them! Set up base in towers and battle with all the other players.

What is the Good Parkour server ip? 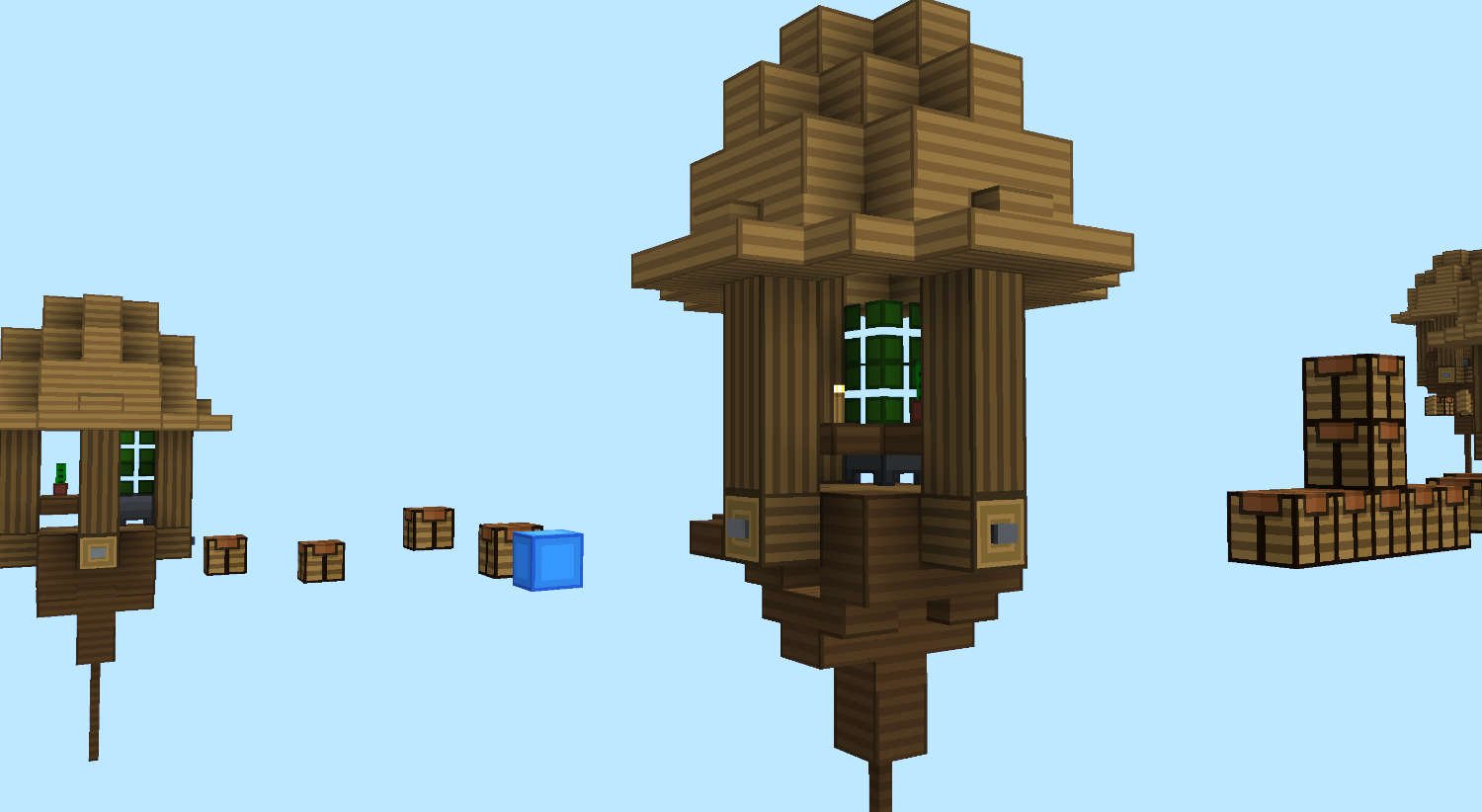 The maps range from easy to hard and are all of different lengths. There's a parkour ranking system which levels you up automatically as you complete maps. You also get a crate key which you can redeem for character upgrades after you complete a map. Unlock new maps as you rank up and make your way up the leaderboards, which are displayed in the handy menu for ease of use. The server will also add new maps regularly, so join the Discord and be on the lookout for updates.

Gameplay
Share this article:
The link has been Copied to clipboard! Here's how you can start playing in 30 seconds

Minecraft Blog Gameplay
You've successfully subscribed to ParkourServer.com | Minecraft Parkour Servers
Great! Next, complete checkout to get full access to all premium content.
Error! Could not sign up. invalid link.
Welcome back! You've successfully signed in.
Error! Could not sign in. Please try again.
Success! Your account is fully activated, you now have access to all content.
Error! Stripe checkout failed.