How Many Blocks Are In Minecraft?

Wondering how many blocks are in Minecraft? We look at the multiplayer server API to see how many materials there are. You might be surprised...

The nether update added a variety of new 1.16 blocks and items to the game. It added to ability explore new biomes in the Nether and get valuable new loot for your base. Recap all the items including the strider, soul speed enchantment and more in our linked article. 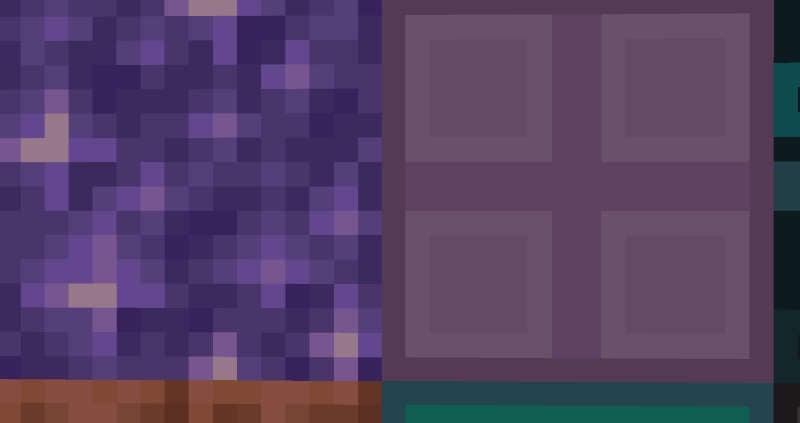 Creative Mode Only Blocks in Minecraft

There has always been some blocks in the game which are only obtainable in creative mode. Some of the notable blocks include: 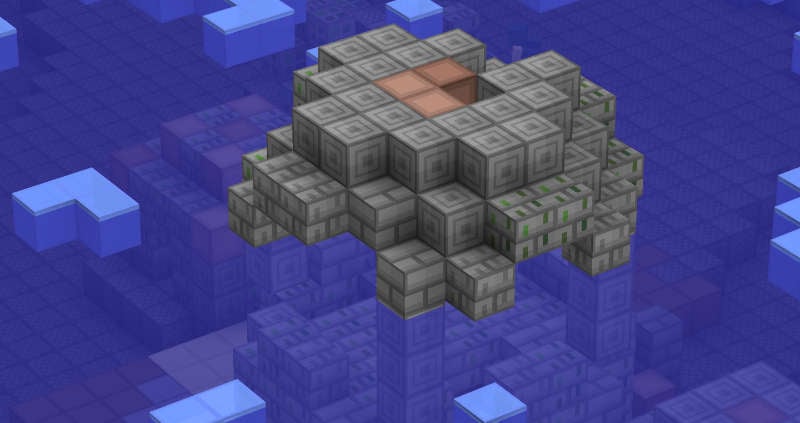 How Many Blocks Are In Minecraft in 2023?

According to Spigot, the API provider for Minecraft servers, there are over 2,500 materials as of January 2023. This includes all the items, block states, materials and creative mode items that may not obtainable in the singleplayer version of the game. However, there are still over 350 blocks which can be used in your Minecraft adventure.

In the Minecraft 1.17 update, there were 124 new blocks. We covered some of the top new items and blocks including Amethyst, a new type of material like diamond.  The new caves & cliffs update also brought cave style blocks including moss blocks, deepslate and more. Have you seen them all? Check out our recap guide to take a look. 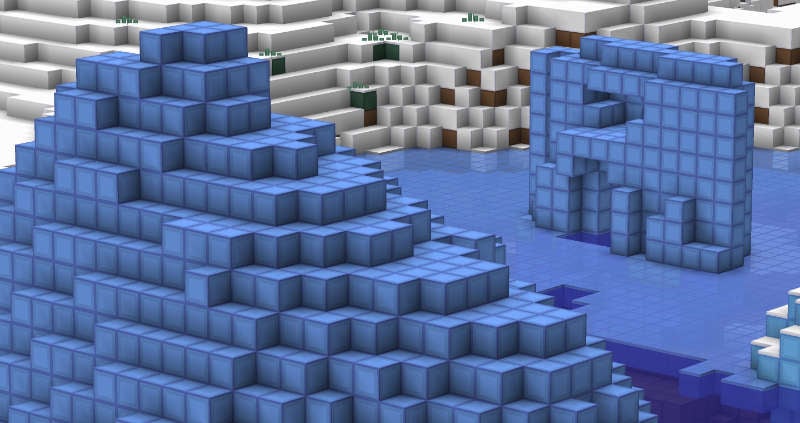 The Minecraft 1.18 update which launched in November 2021 was a further expansion on the caves & cliffs update. The 1.19 update, named "The Wild Update" added the new Deep Dark biome and related blocks and items. These included the new Warden mob, frog-related blocks, sculk blocks and more. They are great for dark themed blocks.

What Blocks Will Be Added Next?

The next update to be added to Minecraft in 2023 is the 1.20 Update. While the specific details are still to be confirmed, it will likely contain: bamboo blocks, hanging signs, camels, rafts and more. This could mean that are dozens of new blocks available!