With the trailer viewed almost 60m times and created by some of the biggest names in block game; Hytale is a game that has received a lot of attention. In this guide we'll answer all the common questions including hytale servers, the news and all the platforms available. Read now!

With the trailer viewed almost 60m times and created by some of the biggest names in block game; Hytale is a game that has received a lot of attention. In this guide we'll answer all the common questions including hytale servers, the news and all the platforms available. Read now!

Hytale is a block game by Riot Games that is yet to be released. It will be a multiplatform game with adventures, minigames and modding capabilities. There is different playstyles and the ability to play with friends. It also contains official Hytale servers as well as community-made servers too!

The in-game scripting, character creator and parental controls are perfect for creators. Unlike other games in the genre, the built-in anti-cheat makes it great for competitive play. No cheaters! 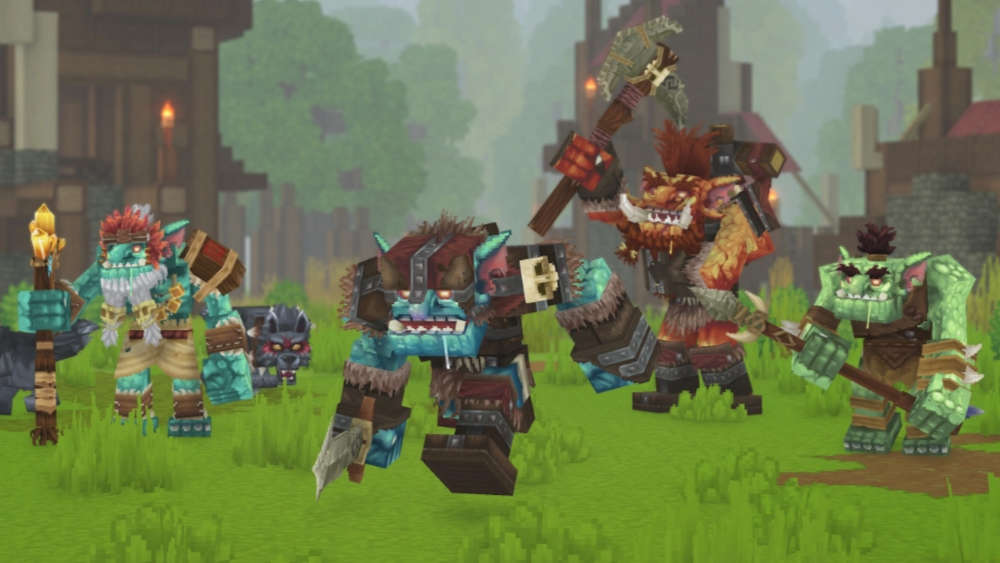 Hytale was bought by Riot Games, who were also investors in the Hypixel Studios game studio beforehand.

It will be released in 2023 at the earliest, but could "very well take longer", according to Hytale. With so many features, mods, platforms and more, this is to be expected. Are you looking forward to the launch?

What Is Hytale Coded In?

The client is written in C#. Game servers will be run on Java. Third-party creators will be able to host community servers on Linux.

Not at all! Just like all great games, such as Cyberpunk 2077, Hytale has been subject to delays. As a game that is likely to be played by millions, the delays are understandable. With so many features including adventures, multiplayer, modding and more – it looks like it will be released as a full-featured game. 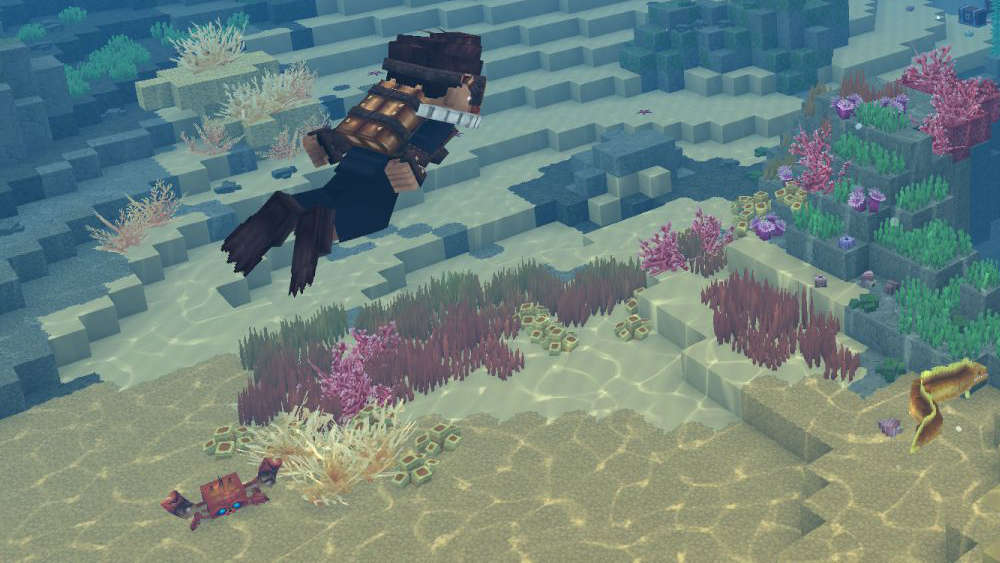 Hypixel is a Minecraft server, whereas Hytale is an entire game. This means that Hypixel lives in Minecraft, while Hytale is its own game. There are many servers such as Minecraft hardcore servers on the Java version of the game. 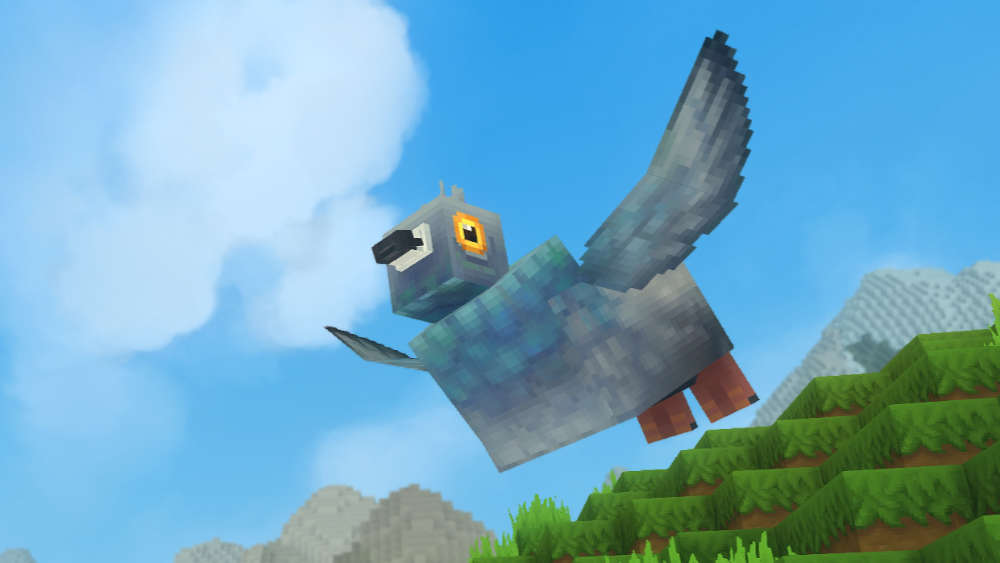 Is Hytale Going To Be Free?

It is unlikely that Hytale will be free. However, since there is significant investment from companies such as Riot Games, there could be a subscription model that is similar to League of Legends. Or, it may follow Minecraft and offer a standalone game price. 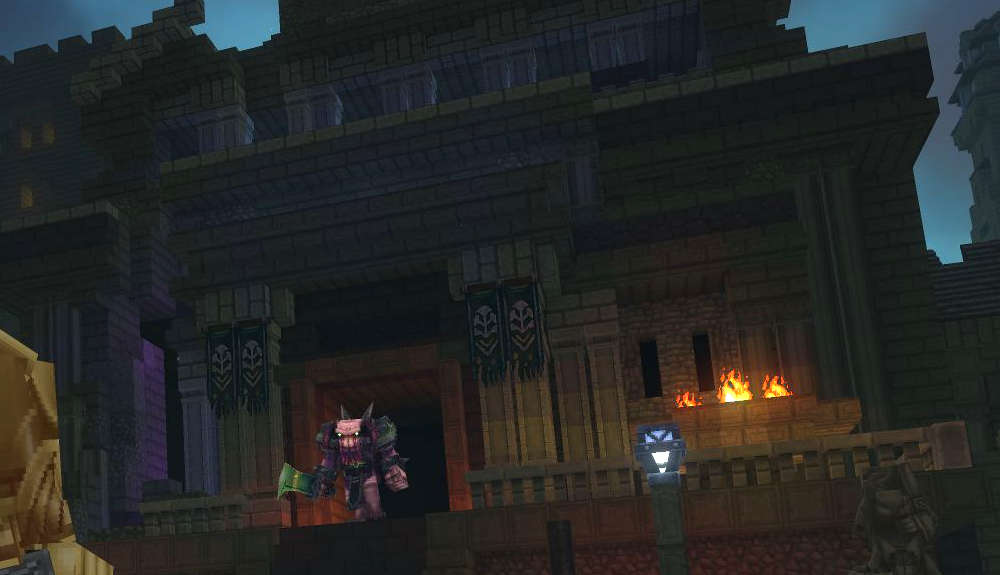 Roblox is aimed at a younger audience, whereas Hytale is aimed more at all ages. Roblox relies heavily on games created by third party creators, while Hytale will have full-fledged adventures and official servers. However, Hytale will also allow community servers; just like how Roblox allows creators to make games on the platform.