Parkour has been a popular genre within Minecraft servers. Here's some of the most classic adventure maps!

Parkour has been a popular genre within Minecraft servers for as long as it has been around. Creative mode has inspired millions of players to create all kinds off maps. Here's some of the best adventure maps that have been created over time.

Created by Minecraft-pg5 back in 2012, this parkour map has been downloaded over 250,000 times! It contains 24 different levels, one for each day of December! Why not try this map out over the Winter season? The first level is set inside a Minecraft library. Make your way across the scene; avoiding disappearing jumps and sprinting across the top of the bookcases. After the library, you'll make your way into a snowy winter scene. The taiga treetops lay out the path to make it to the finish line of the survival map. Continue on your Christmas adventure through redstone labs, the nether prison and even a fallen kingdom! 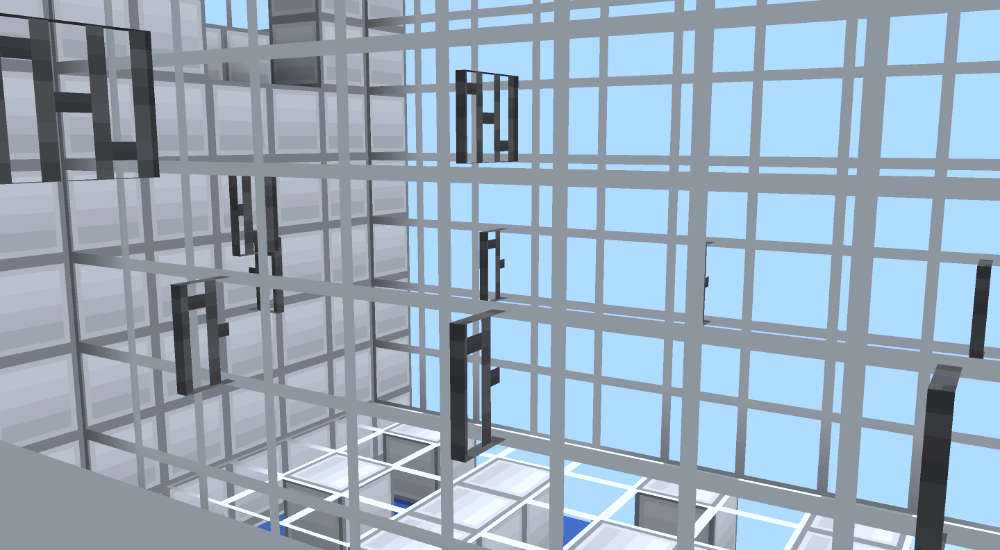 Released in 2014, this parkour server map has been viewed by almost 500,000 players! Travel between two separate worlds; contrasting between a utopian and dystopian environment. There are 8 levels to solve which take you on a journey through various settings revealing different hidden secrets. Want to play multiplayer parkour? Join us now on our parkour Minecraft server with the IP address mc.parkourserver.com.

Time to head across the globe to Egypt! This Minecraft adventure map provides over an hour of adventures for you and your friends! Furthermore, make your way to end and take part in three special boss fights. Be careful of the deadly traps whilst exploring all that the pyramids have to offer. Originally released for Minecraft 1.4.5, it is still playable on the latest version! 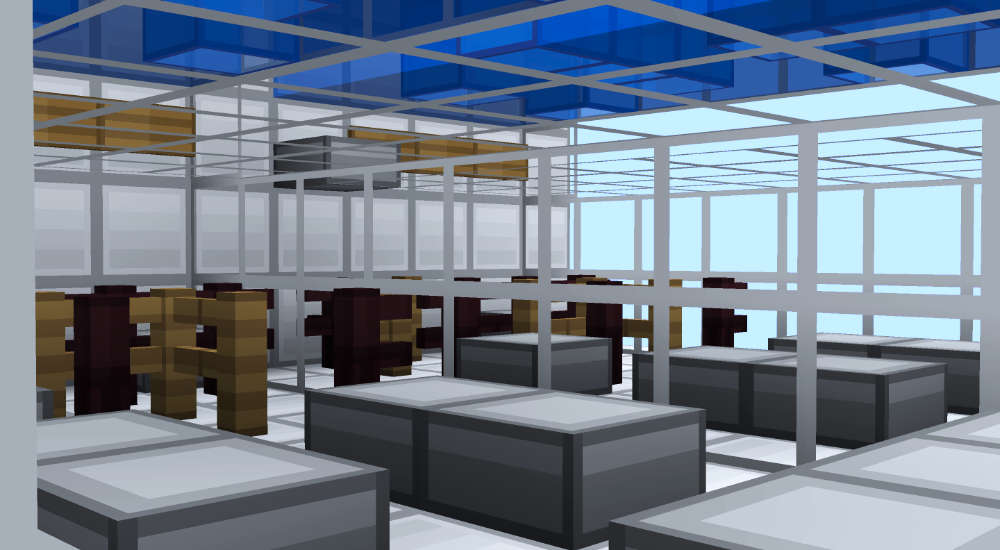 What has been added in Minecraft in recent years?

The largest update in recent years is arguably the Nether overhaul from version 1.16. It brought new biomes, mobs, blocks and more! Whereas the 1.17 update brought new cave features; the full scale of the update is coming in version 1.18. The nether update made it possible to add a gothic theme to your builds as well as saddle up on a variety of new mobs!

Inspired by the superhero of the respective name; this map takes you down electric avenue! Narrow corridors and long sprints are designed so that you can pace through the map as quickly as possible. Compete against other players and try to set a record! Players enjoy this map because it is fun for players at all skill levels. Explore this parkour Minecraft map today!

Created by the popular YouTuber UnspeakableGaming; set off to a secluded parkour made just for sprinting! The underground section of the island takes you on a journey through lava, rock and ores. Avoid catching fire before making your way to the nether! There's platforms scattered across the parkour server course with all types of jumps including two block jumps, slime jumps and more.

Created by the popular creators ItsJerryAndHarry back in 2013; rainbow rush is one of the most famous parkour maps. It is a 4 player parkour map, and as in the name, full of rainbow wool blocks! Puzzle your way through underwater pools, iron bar platforms, narrow corridors and more. Solo players also enjoy taking on this classic challenge; why not set a time and send the map to your friends to beat? 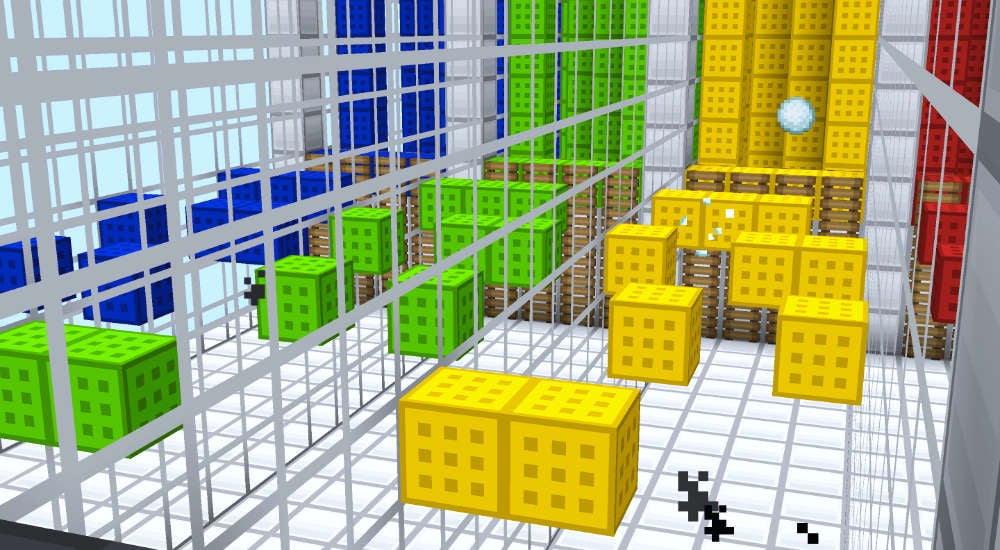 Played by the YouTubers Mitch, Vik and Preston; this map takes you on a journey through 40 levels along with a system to record your time. Each block has a special effect to enhance your single player adventure. It has been viewed almost 100,000 times and created by the map maker 5uperTrinity.