Play Minecraft cities with other players in a vast city map. Use the city mod to progress through the game modes. See how to join now!

If you want to start playing right away, input the following server name and address into your Minecraft client. The city runs on the latest 1.18 version of the game and is regularly updated with new events and activities. Earn money in the economy by trading items with the shop and other players. Complete quests to unlock special item mods which you won't have seen before! 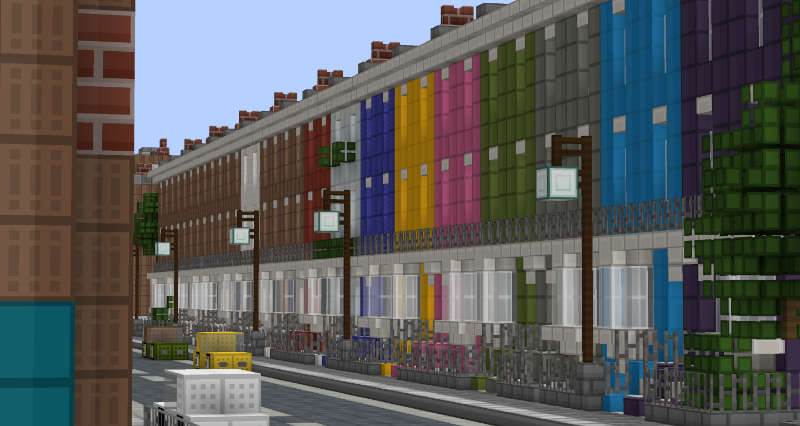 Is Minecraft Good For Roleplay?

Yes! The popular sandbox game is made for a wide variety of play types including roleplay. You can create environments that are perfect for roleplay by taking advantage of all the custom features available to you. Multiplayer chat, game mods such as shops, minigames, effects and more add to the roleplay experience. Play with hundreds of others at one time.

What Is A Minecraft Economy Server?

An economy server in Minecraft contains a money system. Buy and sell items to the server and other players and use the currency to progress through the game. Trade, offer services in the game and more to work your way to the top. They are available on types of game modes including minecraft servers with parkour. 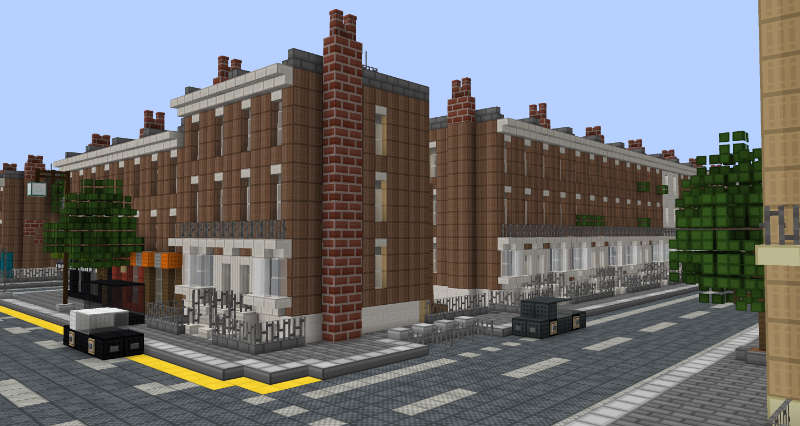 Playing in Minecraft cities lets you experience a new type of Minecraft. Get your own plot of land and create your own building. Use all the latest blocks from the 1.18 version of the game. The city mod brings new types of features including shops, clubs, trading, hangout areas, explorable townhouses and more!

The servers can hold hundreds or even thousands of players online at one time, so there is lots of players to chat and trade with. 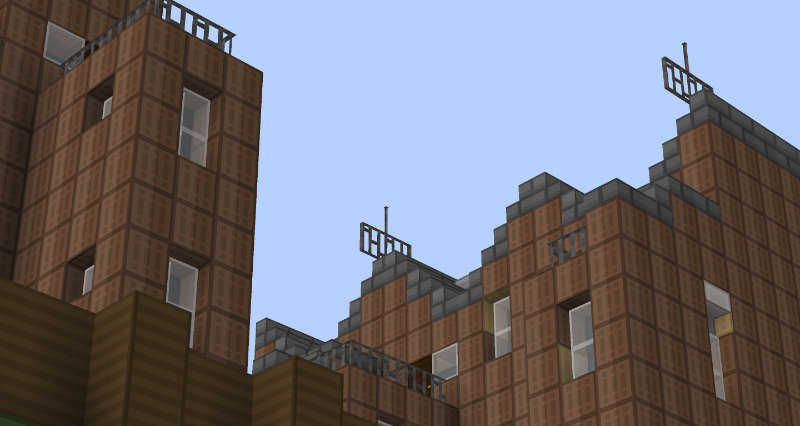 Is There A City Mod In Minecraft?

Yes! Join the Minecraft multiplayer server to play the city mods without any extra downloads or installations to your Minecraft client. Explore the city and get your own plot of land. Tinker your items with hundreds of new upgrades, work your way to the top of the leaderboards and battle it out in the PvP zone. Play with thousands of other players online. 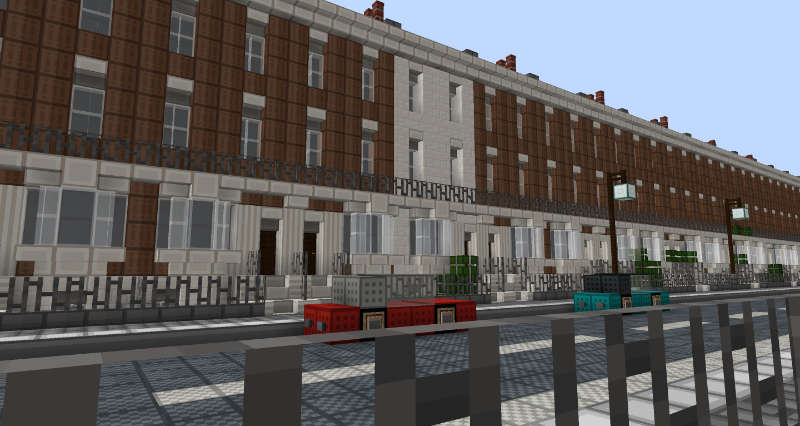 Cars have been made possible in recent versions of Minecraft without any changes to your Minecraft client! With armor stands trickery, you can get your own car and drive it through the city map. Race with other online players and more on the server IP: city.thesurvivalmc.com. 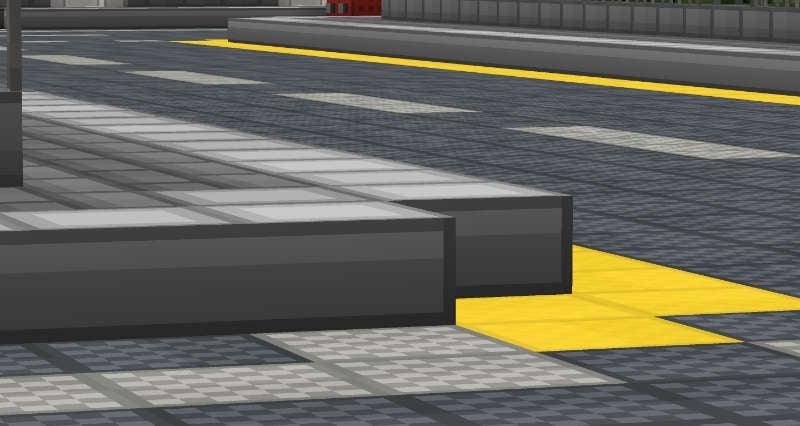 Recreate the Minecraft PvP servers with other players in the alleyways, buy custom items from the market stalls, upgrade your plot with your own Victorian mansion. The Minecraft city servers allow you to play with hundreds of other players in a massive online world and roleplay as you please. There's hundreds of possibilities for what to do while playing. Join today!

How Do You Get A Job In Minecraft City?

Jobs are an automatic mechanic that are a common element of the Minecraft city. To get started, use your hotbar to access the Game Map. Head to the jobs section and choose from the list of jobs to start. You can earn money in the game from mining, woodcutting, digging, slaying mobs and more. Use your money to buy new items and blocks such as netherite pickaxes. 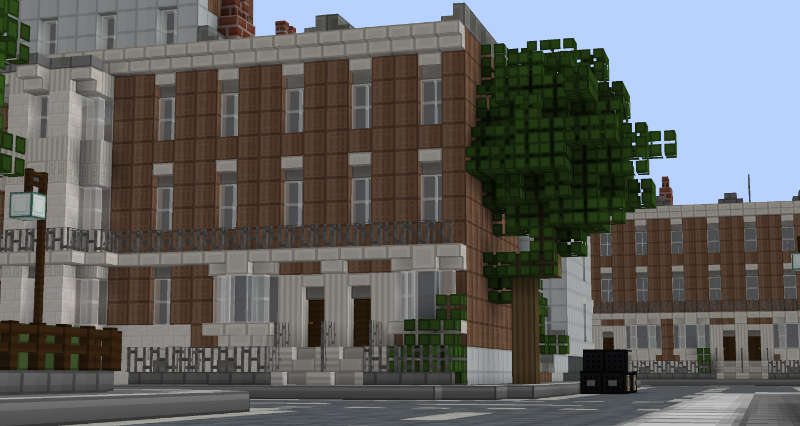 To play on a city Minecraft server, you need the server address rather than the seed. The server address is city.thesurvivalmc.com. This is because a seed is for a singleplayer map and a server is multiplayer. 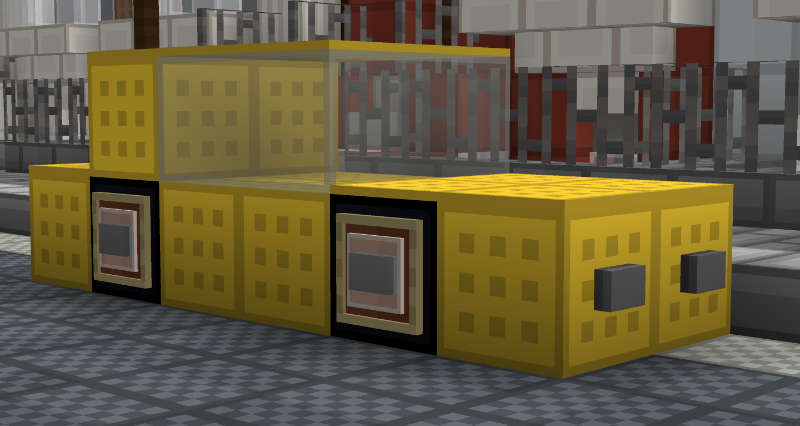 There are lots of challenges and quests to complete in Minecraft cities. Harvest useful resources such as sugar cane or farm wheat to sell it at the market. Collect rare and special items for the vendors such as end rods. Complete all the quests to earn rare prizes which you can show off to the other members of the city! 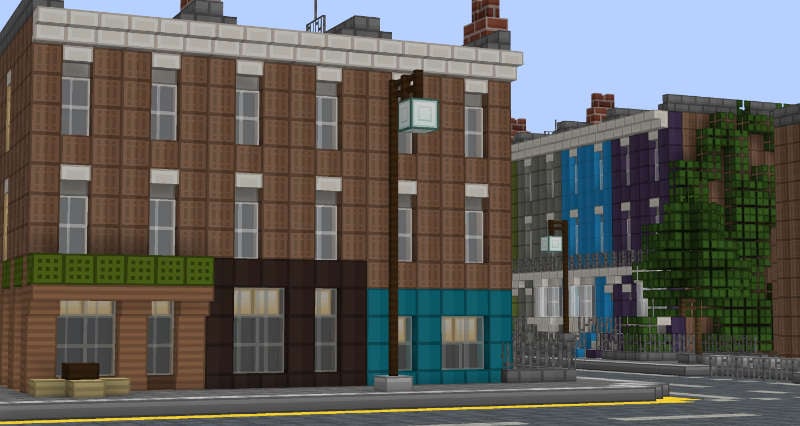 Plots are available on the Minecraft servers. Build side-by-side with thousands of other people in a massive multiplayer land mass. The plots are big enough to create large buildings, farms or whatever you choose. Create a neighborhood with other players by claiming plots that are side by side! Take advantage of the plot customisations such as teaming, ratings, travel, chat and more.

If you want to play a city game in Minecraft, join the server address city.thesurvivalmc.com. They can be played by hundreds of players and are always on the latest version of the game. There are no downloads or mods required. Join today!

There are various different shops available on the Minecraft server including decoration blocks, redstone, materials, tools and more. Buy and sell to the shops in order to level up and progress through the game. Get more resources for your adventure and reach the end game.