Head to the deepest depths of the world in the Deep Dark biome which is coming in the Minecraft 1.19 update. Discover the new blocks, items and mobs that make up the Deep Dark.

Head to the deepest depths of the world in the Deep Dark biome which is coming in the Minecraft 1.19 update. Discover the new blocks, items and mobs that make up the Deep Dark.

Take lots of torches when exploring this biome, as in the name it is very dark. Don't go unprepared, as the new Warden mob is much stronger than all other monsters. 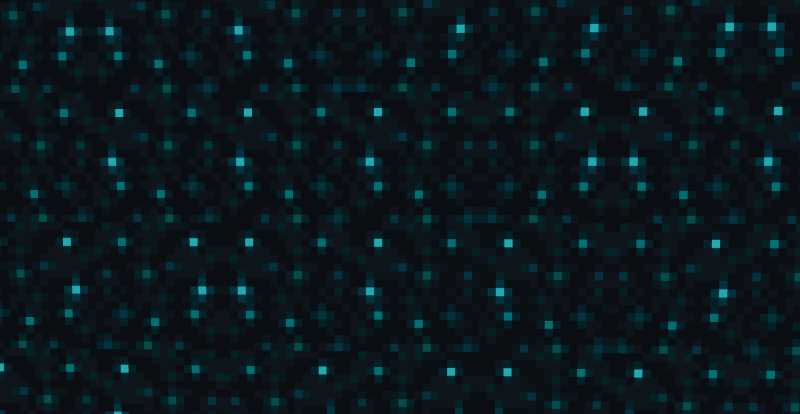 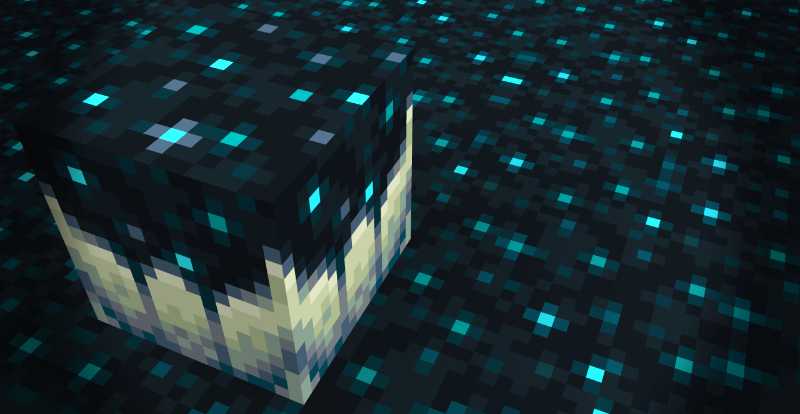 Found in the new deep dark biome, ancient cities contain chests and items ready to be looted. It is one of the few underground only structures is made up mostly of deepslate blocks. You will also find some of the new blocks such as the sculk sensor!

SEE MORE: How many blocks and items are in Minecraft?

The new Warden mob is a much tougher monster than others in Minecraft. A zombie has 20 HP and can deal up to 4.5HP in Hard mode. Whereas the Warden has 500 HP and can do up to 30HP!

However, the Warden is blind and relies on sound to detect you which means it can be easier to evade than a normal monster. It emerges from the ground when spawned by sculk shriekers in the Deep Dark biome. It is the largest monster in the game, beating the Iron Golem. 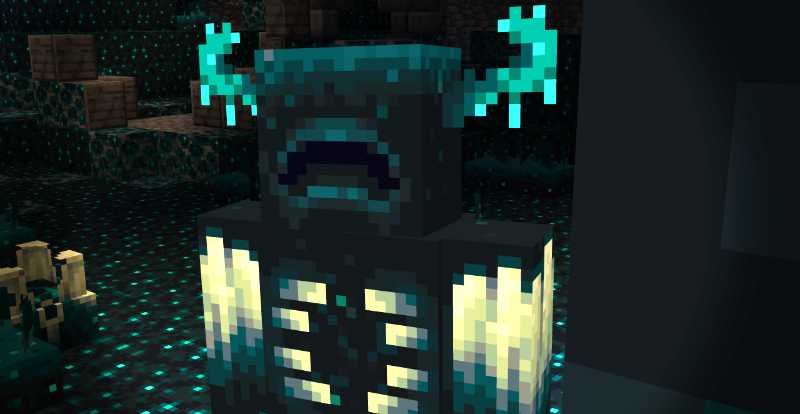 HermitCraft Server: How To Join Guide

HermitCraft Server: How To Join Guide

Binging the popular HermitCraft series on YouTube? Looking to find a multiplayer survival server with a great community? You've come to the right place! Read the guide and join a community with similar gameplay to the popular series now.…