Explore a mini scale version of the earth in Minecraft. Read about earth Minecraft servers and play on Java & Bedrock. Join the server address.

It is a whole Minecraft map that looks like the real earth. The scale is usually from 1:5000 to 1:18000. You can explore all the different areas and travel between countries. There is usually a live map available to give a better overview of the land, which can be hard to determine while in the game. Claim different parts of the world and team up with friends in multiplayer. 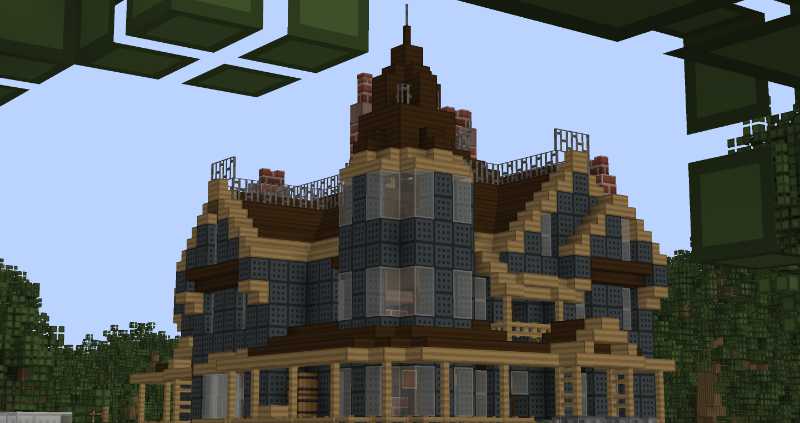 It is earth.thesurvivalmc.com. Open your Minecraft on the latest 1.18 version and head to multiplayer. Add the server IP through either direct connect or by adding a new server. Join it to start playing on the earth map with other players. 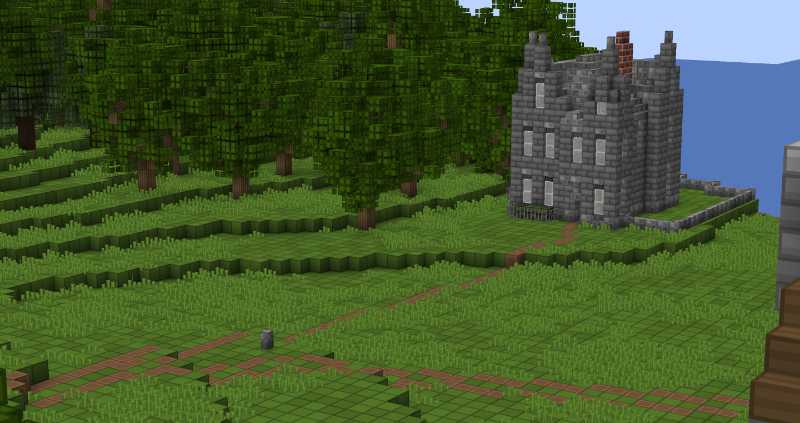 Will Earth Mobs Be Added To Minecraft?

Yes, we think it is likely. The Minecraft 1.19 update is going to bring out new mobs including the warden, which looks like it is from the middle of the earth. There's also frogs and more mobs coming in further updates as well. 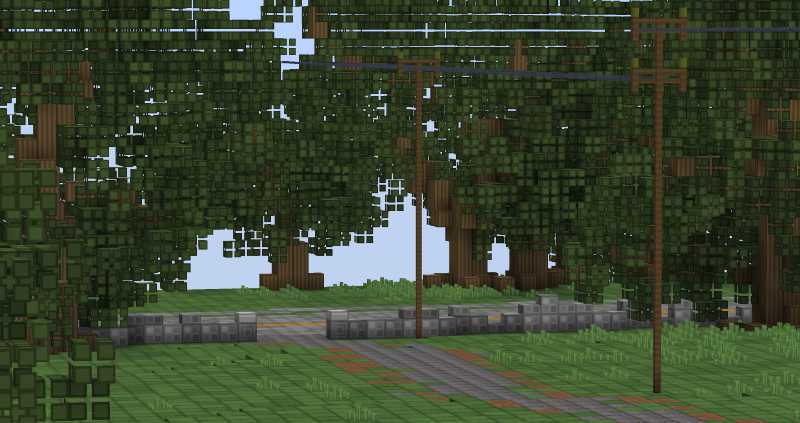 Setup teams and create towns on the Minecraft earth servers. You can invite as many players as you like to your town and take over any part of the earth map that you wish. Will you conquer an entire continent?

Mount cars, submarines and more on the earth server in Minecraft. Travel across the world and meet new players in your vehicles. They are custom features only available on the best Minecraft servers.

Unlock them by completing quests and challenges in the game. They provide a similar riding experience to horses and do not require any additional mods to the game. You can also purchase vehicles from the in-game shop.

Minecraft -> Multiplayer -> Add Server -> earth.thesurvivalmc.com. Add the server IP address now to start playing for free. Ensure that your Minecraft client is on the latest version for no disruptions to your gameplay.

Is The Minecraft World Flat?

Nope! There are mountains, peaks, caves and more that make all the Minecraft biomes so diverse. The world height goes from 0 - 256 and for an indefinite length. The top Minecraft servers have worlds that are large as 25,000 x 25,000 blocks, so there is plenty of room for everyone to explore. 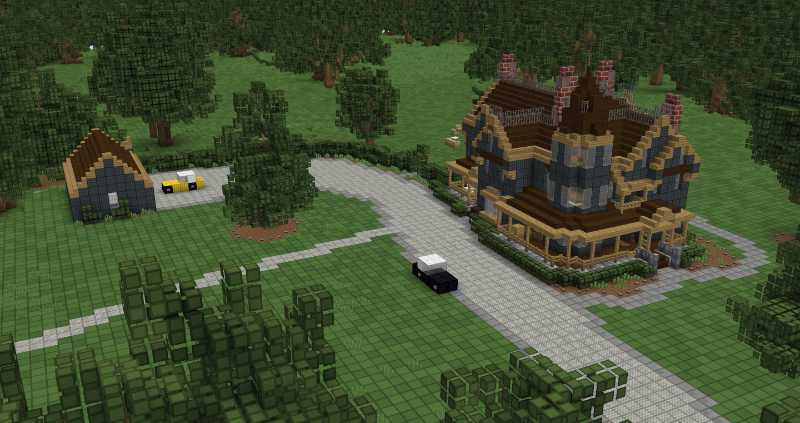 We think that the live map changes the way that players approach land claiming. While most normal Minecraft worlds can be very diverse, the earth map can put a value on certain areas. While on a normal survival server, you may just random teleport and setup base, this isn't usually the case on earth servers!

What Is The Best Earth Minecraft Server?

The earth.thesurvivalmc.com server address is one of the newest Earth maps. There is plenty of land available for new players to claim. Unlike other minecraft servers, the best land is still up for grabs. There is custom features and regular events for the most fun. It is also on the latest Minecraft version, along with other gamemodes such as minecraft servers with parkour. 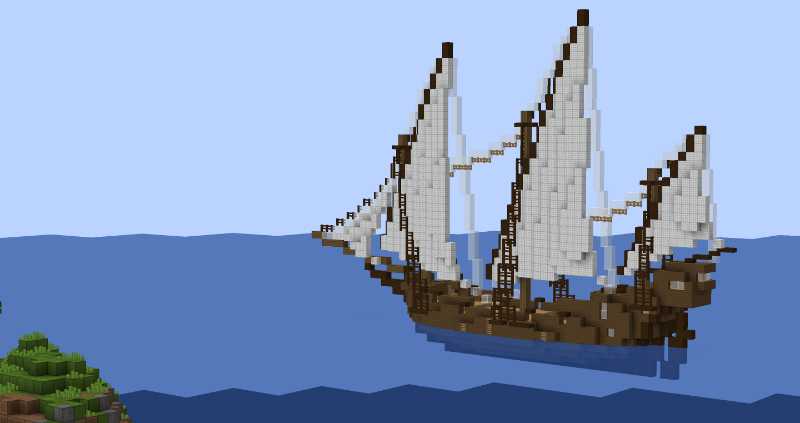 How To Join Minecraft Earth Server?

Can You Play On Bedrock?

Yes, join the earth smp server with the bedrock version of Minecraft. The server IP address is bedrock.thesurvivalmc.com. Play together online with players from Java edition and work together to create vast builds. Get all the same features and updates on both versions of the game.