Hardcore mode in Minecraft is becoming more popular. See the gameplay guide, common FAQs, the hardcore minecraft servers and how to play.

Rising in popularity recently, there has been thousands of videos created on this game mode. This page contains the most important tips to have the most fun on hardcore Minecraft.

In Hardcore mode, the difficulty is locked at the hardest. You only get one life. Hostile mobs will spawn and deal more damage than in normal mode and they can give you harmful effects such as poison or wither. It isn't like the other difficulties where you can respawn and get back to your items. If you die in Hardcore, your world is lost.

Minecraft servers also offer the Hardcore mode. When you die on a multiplayer server, you will either receive a death ban or be locked out of the server for the season. It depends on that particular server. Read the instructions when you start.

The servers offer a range of game modes but with the Hardcore variant. All your favorite classic gamemodes with the hard twist applied. Will you make it to the top? Or get beaten before you get established? Play the Minecraft server now. 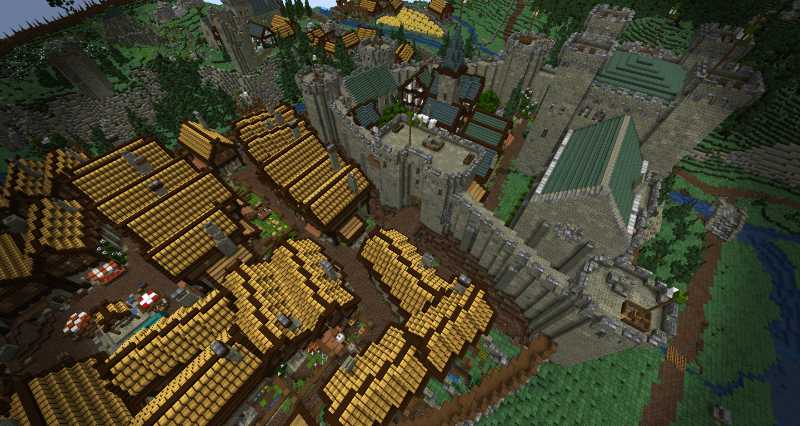 What Is A Hardcore Minecraft World?

You only get one life. It is the same as survival mode, but if you die, you lose the world. It is locked at the hardest difficulty. You have to be extra careful not to take damage or lose items unnecessarily. It is available on the latest version of Minecraft 1.18 and on both singleplayer and multiplayer. 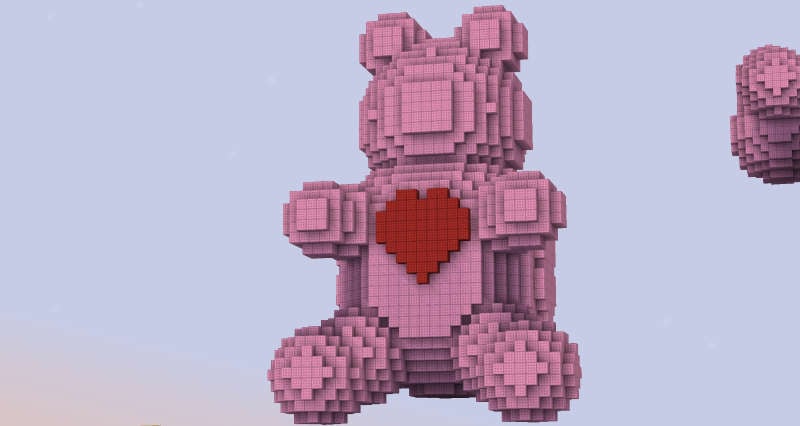 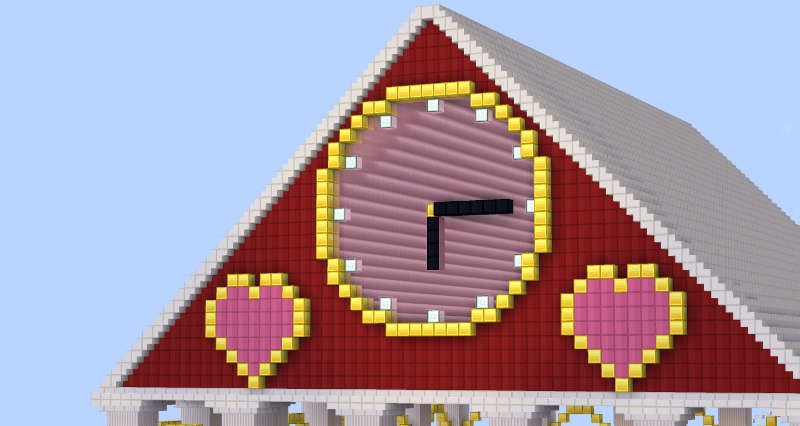 What Are The Hearts In Hardcore? 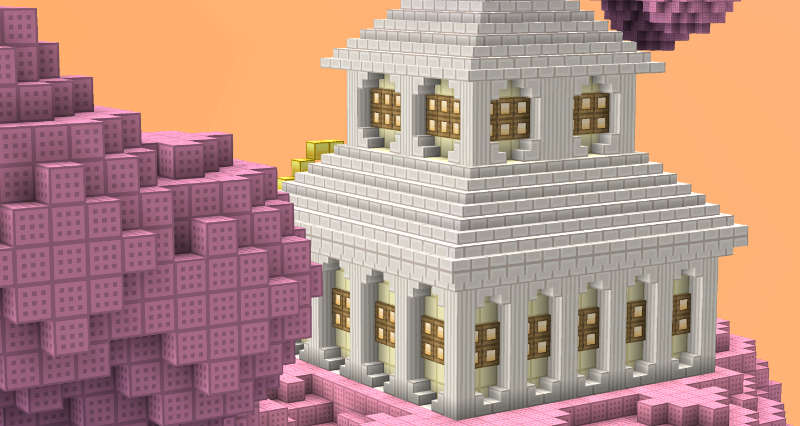 Is Minecraft Hardcore Better Than Survival?

Hardcore has become increasingly popular over the past year or so. As millions of players have completed the game in the normal modes, the appeal of hardcore has increased. It adds an extra sense of survival to the game, which many would argue is much less of a challenge towards the end game. This is especially true with the introduction of stronger armor such as netherite which has made players even stronger.

If you are looking for an extra challenge that could have you at the end of your seat in a moments notice, hardcore is a great game mode to try out. While it shares many of the same elements as the normal game, monsters and caves can be a real challenge. You will need to ensure you have a consistent supply of the higher end food items such as golden apples to ensure your survival. The risk of losing your world is a thrill not achievable in other game modes.

However, the big downside is that you could lose all your progress if you die. It is not for the faint hearted, and if you enjoy Minecraft more for the building aspect, a normal game mode may be suitable for you. 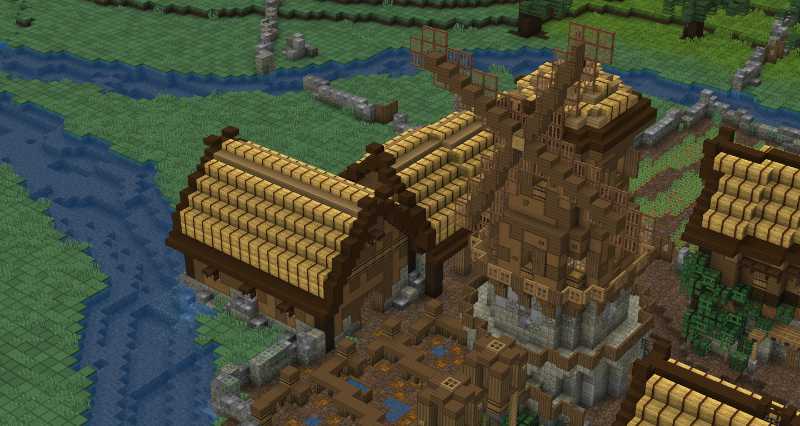 As of version 1.18, these are the difficulty levels in minecraft survival:

At the higher levels, food depletes fasters so be sure to stay stocked up on food items. 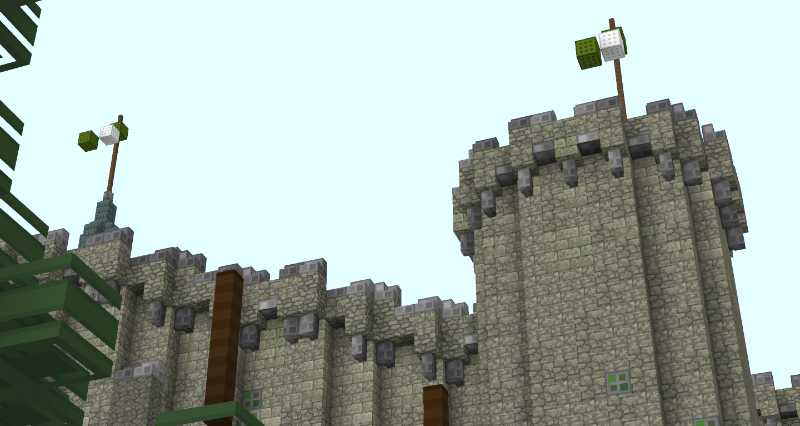 Creators have popularised the game with series such as 100 Days in Minecraft. It involves surviving in the Hardcore version of Minecraft for 100 Minecraft Days. This is equivalent to around 33 hours in real life time! The game starts out the same as any Minecraft world; by collecting world and finding shelter. Enjoy watching your favorite content creators as they complete tasks such as obtaining diamond armor and heading into the nether. Will they make it to the end of the game; or falter and lose the world?

How To Play Hardcore Minecraft?

If you would like to play on your own, open Minecraft and head to create the "new world" menu. While you may think you need to choose survival, click that button and a hardcore option will appear! Create world to start playing. It will let you know that it is the same as survival mode, locked at hardest difficulty, and one life only.

Want to play with others in multiplayer and take on more of an MMO experience? Open Minecraft and head to multiplayer. Add Server with the name Hardcore Minecraft Server and server IP address hard.glowsquids.net.

Join hundreds of other players in an online world with no setup required. You still get your own private land which no one else can touch. Take advantage of extra free mechanics including skills you can level up to get new abilities. These will aid you in your hardcore adventure. Chat with other players and get help in the mines if required. Join today.

What Is The Best Hardcore Minecraft Server?

Play all the classic Minecraft games with the hardcore variant on hard.glowsquids.net. The server is on the latest version of Minecraft 1.18 (Feb 2022) and is regularly updated. It is considered the best by the thousands that have voted it as a top server. Join it today for free game modes.

What Is The Minecraft Server IP For Hardcore?

hard.glowsquids.net. Play all your favourite Minecraft servers but in hardcore mode. Don't die or you face a death ban from the server and losing your items. Join hundreds of other online players in a massive online world. The network is available to play 24/7 on the 1.18.1 version. 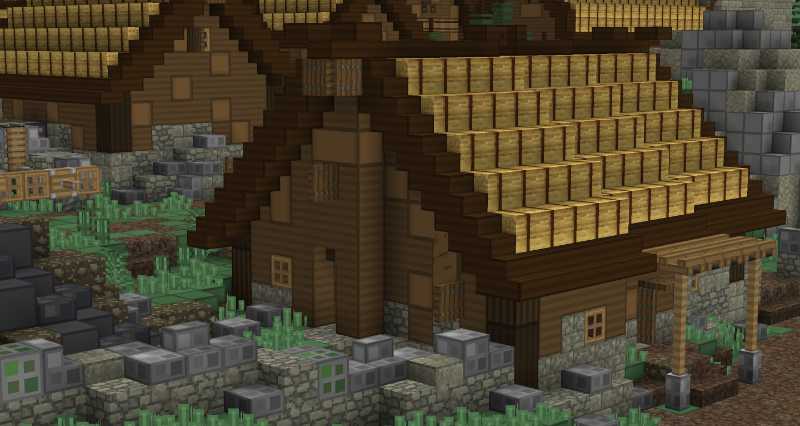 How To Make Minecraft Harder?

Minecraft servers in hard mode make the game much more challenging. Add one to your server list and see if you are up for the adventure. New mechanics such as harder boss monsters, battle enchantments and more make it much more thrilling. With the possibility of facing a death ban or losing your items, the multiplayer community chat is full of constant fun. Add the Minecraft Hard servers to your client with the IP address hard.glowsquids.net.

Is Hardcore The Same As Hard In Minecraft?

No! In hard mode, you can respawn if you die and keep your items. In hardcode more you only get one life, so if you die you will lose your items. If you are playing on Minecraft servers, different rules apply such as death bans when on the hardcode mode. 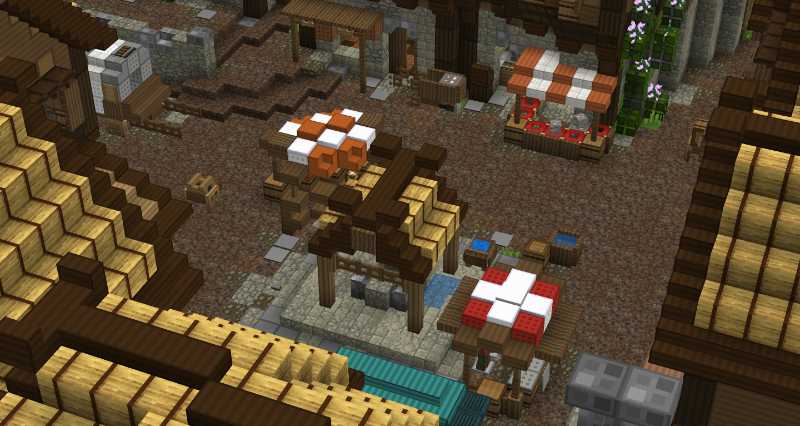 What To Do In Minecraft Singleplayer?