See how to do the Minecraft LifeSteal SMP mod. Play the Minecraft servers on both Java & Bedrock. Join the server address for the SMP servers.

Lifesteal SMP servers are similar to the popular YouTube series. The concept is simple! It is like a normal Minecraft gamemode; but after each death you lose a heart. After each kill, you gain a heart. The aim is to have the highest number of hearts. However, if you lose all your hearts, you could be death banned from the server!

What Happens When You Kill Someone In LifeSteal?

You gain a heart. On many of the popular life steal servers, you start with 10 hearts. When someone kills you, they gain a heart and they rank up on the hearts leaderboard. If you go down to 0 hearts, you could be banned from the game! You get their items and loot too, like a normal Minecraft hardcore servers world.

How Do I Get LifeSteal SMP?

Is There A Public LifeSteal SMP?

Yes! There are multiplayer servers which offer the LifeSteal mod as part of the game. Play the popular game modes such as survival with the lifesteal element. There are no mods or downloads required and you can direct connect from the multiplayer menu to start playing: play.mclifesteal.com. 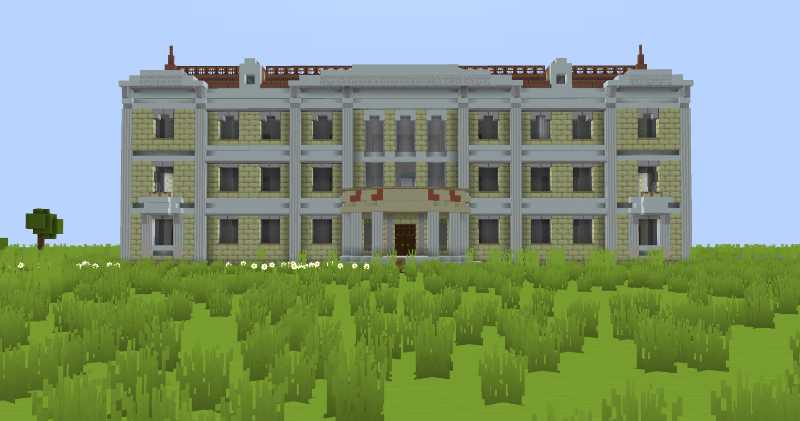 Lifesteal features many of the same features as other Minecraft survival servers. You can buy and sell items in the multiplayer shop and trade with other players. Unlock custom enchantments and take advantage of minions to automate easy tasks in your land.

Protect yourself with upgraded tools and armor. Get new items which you may not have seen before, including crate keys, boosters and more. All of the fun of life steal with some of the most popular adding in Minecraft.

Is There A Bedrock LifeSteal SMP?

Yes! You can cross-play on the open multiplayer server which allows both java & bedrock to play on the same server. From your Minecraft: Bedrock client, add the external server address: bedrock.mclifesteal.com.

It is play.mclifesteal.com. Enter it from the multiplayer section of Minecraft in the direct connect menu. It is running on the latest version of Minecraft; so ensure that your client is up to date! 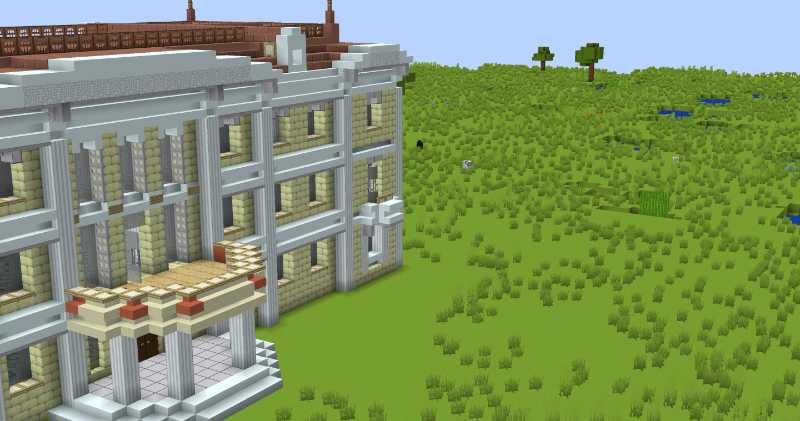 Team Up With Other Players

One of the best parts about public multiplayer servers is that you can team up with other players. Work together on becoming the strongest group of players and gaining the most hearts. Capture the pvp zones such as king of the hill as a team and work together to control the zones.

What Is The Server IP For LifeSteal SMP?

Join the Minecraft lifesteal servers with the server address: play.mclifesteal.com. It can be played by hundreds of other players at the same time. Take part in multiplayer events and competitions too!

How Do You Gain Hearts In Lifesteal?

You gain hearts in Lifesteal by stealing them from other players! Slay them in the world or in the battle arenas. You start the game with 10 hearts and each time you gain a kill, you earn a heart. Try and make it to the top of the hearts leaderboard!

How Can I Join An SMP?

How Do You Lose Hearts In Lifesteal?

If you die to another player, you lose a heart. Be careful when taking part in PvP events, as you can still lose hearts there too. You can regain lost hearts by slaying other players.

The Lifesteal gamemodes contain a wide range of pvp offerings. Whether you are capturing king of the hill on Lifesteal SkyBlock or raiding territory in LifeSteal Survival. Combat has been fine tuned to use the most popular version from the 1.18 game; while still using the latest Minecraft version for all the best features. 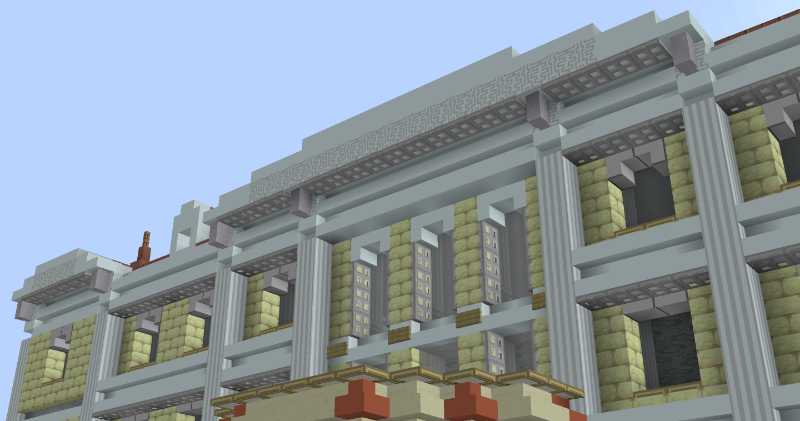 The MC Lifesteal community is a multiplayer community. Minecraft servers are played by millions of people from all the world each year. Take part in regular events and see all the latest updates to keep you entertained. It is free to play with in-app purchases.

Can You Join The LifeSteal SMP?

Yes! If you are a YouTuber, you can enquire with the creators of the official series to take part. If you're a normal Minecrafter like us, you can join the LifeSteal Minecraft servers to play with other players!

Rules On The Minecraft Servers

What Does SMP Mean?

In Minecraft, SMP stands for survival multiplayer. It was a term coined by YouTubers years ago. You can watch the lifesteal SMP series on YouTube or take part in them on Minecraft.

What Is The LifeSteal SMP Server Address?

It is play.mclifesteal.com. Join on the latest version of Minecraft by adding the server address from the multiplayer menu. Play with other players in a massive online lifesteal world!