Out with the zombie pigman; in with the piglins, hoglins, zoglins and brutes. Parkour your way through over 30 new blocks. Here's a recap of the top new blocks & items.

Released in 2020, the Minecraft nether update overhauled the underworld as we know it. Out with the zombie pigman; in with the piglins, hoglins, zoglins and brutes. Parkour your way through over 30 new blocks. Here's a recap of the top new blocks & items.

New woodlike blocks in the form of the warped and crimson stems add new teal and red options to the collection of the logs in the game. These were much needed additions to the game and have been popular in builds such as dark taverns, fortresses and even farms. Look out for the nether courses on our minecraft parkour servers. 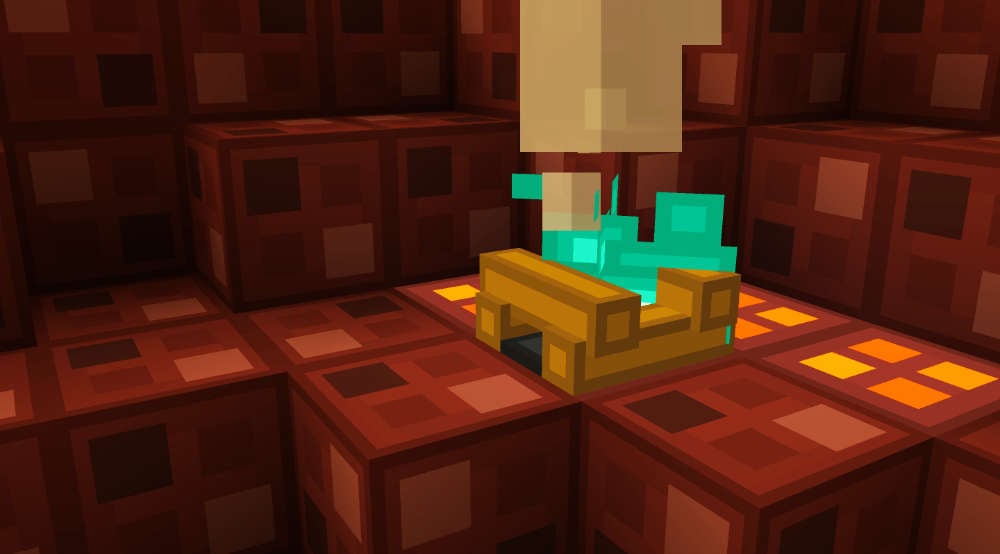 Torches have been part of the game since its first release, making their way into the game as far back as the 0.31 indev update. Therefore, it is a welcome update to see an alternative in the form of the soul items. Soul torches, lanterns and campfires add a blue alternative to the traditional red burn. Although they were added in the nether update, they have found lots of use in builds such as ice fortresses, blue themed bases, and even fantasy villages set in the past.

Head into dark mode with blackstone. This new block is perfect for a wide range of uses, as up until this update, there wasn't a darker variant to stone bricks. From gothic themed cottages, dark courses on parkour servers, to submarines.

By far the most memorable part of the 1.16 update, netherite dethrowned diamond as the top metal available in the game. Available from ancient debris, a rare ore found in the nether only. Netherite tools have 30% more durability than their diamond equivalents. Blocks of netherite have also become the top option when constructing beacons and unlocking effects in your base.

Before the update, to get to the nether, you'd need to find and build a portal out of obsidian. Ruined portals can spawn anywhere in the world and provide an outline of how to get to the nether. The portal may be missing a block or two, but it means you don't need to remember the dimensions of a nether portal!

Useful when playing parkour, the soul speed enchantment allows you to walk quickly on soul sand. No more walking through soul sand at slow speeds, this enchant can also be found in use on various parkour maps.

Perphaps the most memorable mob added in the new update, striders are bright and striking. They spawn natively in the nether world and can be saddled for riding on. Adventure the nether from a new perspective! Striders also drop string upon death, which can be useful for creating items such as fishing rods. When striders shiver, they turn people and can slow down! 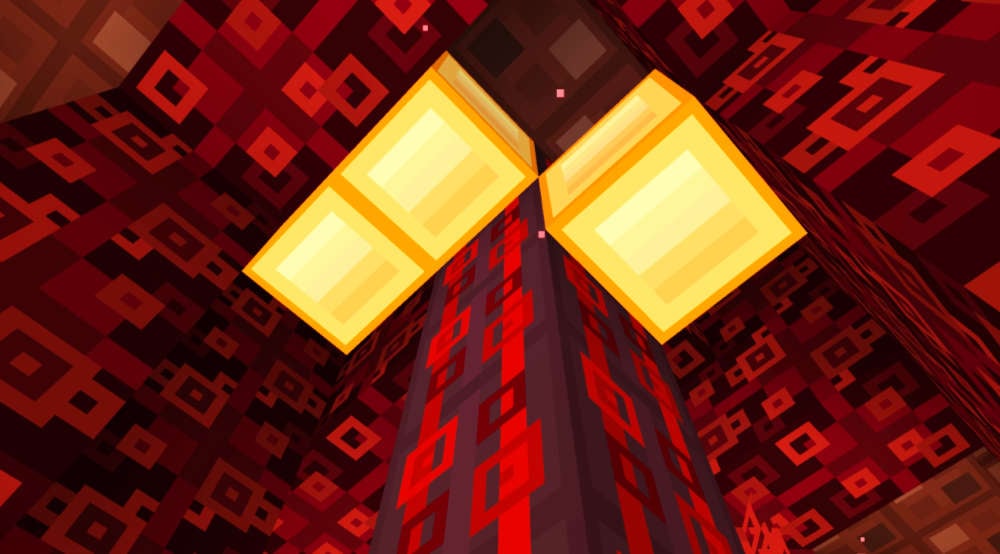 A new alternative to glowstone from the nether, shroomlight fit in more in traditional buildings. Whereas glowstone can stick out quite easily, shroomlight is a block that features various different orange textures. It emits the same level of light and can be obtained from fungi in the nether world.