Battle other Minecraft players in a multiplayer map. Go head-to-head in a range of challenging game modes including capture the flag, free-for-all and even our exclusive parkour arena.

Battle other Minecraft players in a multiplayer map. Go head-to-head in a range of challenging game modes including capture the flag, free-for-all and even our exclusive parkour arena. 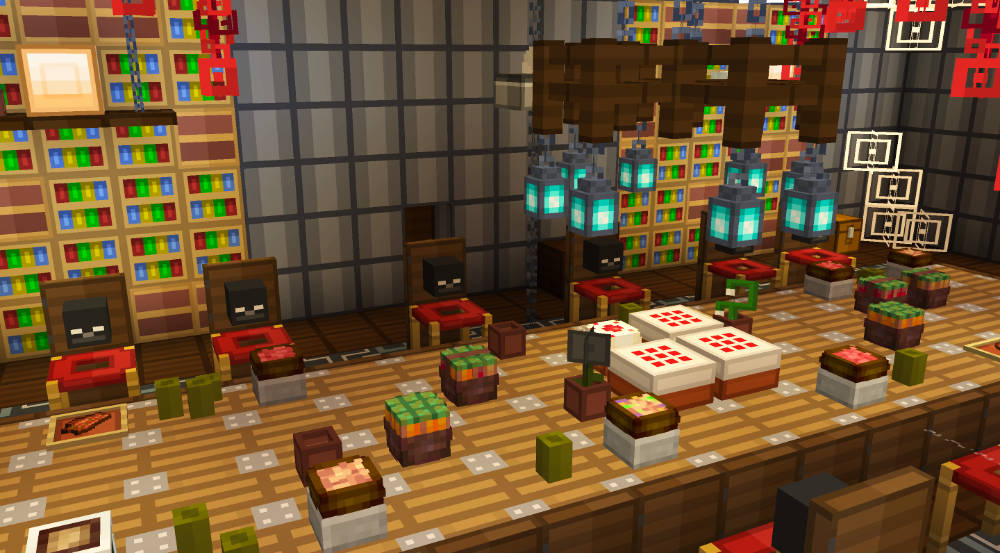 The most popular version of Minecraft for PvP can be argued to be either the 1.7 or the 1.8 update. Many  pvp orientated servers use the 1.8 version, which came out in 2014! This old method of combat has been enjoyed by millions of players, and not many servers have seen success with the new PvP introduced in 1.9.

How to play PvP servers

On our Minecraft server with parkour, you can also enjoy our pvp game mode. Take to the skies in the Parkour Arena and experience a combination of PvP and Parkour. Jump between the different obstacles to escape other players in this intense free-for-all experience. Enjoy regular updates and join today!

What is a good server to practice PvP?

The server IP is mc.goodparkour.net and the name is GoodParkour. Head into the parkour arena and practice PvP today. The arena is packed with players and new for 2022.

One of the old screen persistent game modes, faction servers in Minecraft have always featured a lot of PvP. The gamemode involves fortifying your base in an open world and raiding other bases to take their loot. Battle other players in open world PvP for wagers, loot or simply bragging rights. Factions is not as popular as it was, but there are still plenty of servers to experience the game on. 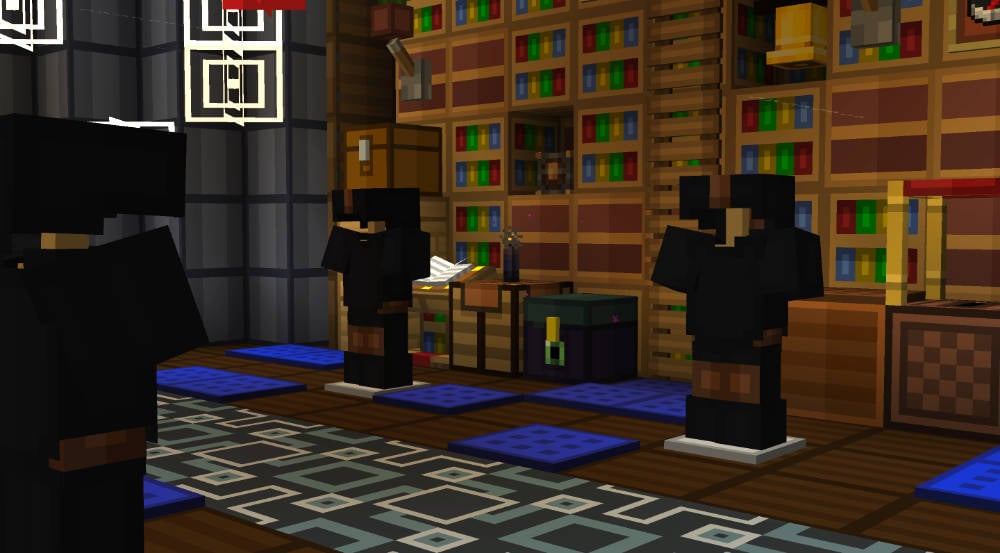 Simple and to the point. This game mode involves picking from a range of kits and heading into a premed arena to fight other players; free-for-all style! Simple kits are usually available such as the Knight; which could have full iron armour with a diamond sword. Medics usually consist of gold armour and potions to heal teammates or poison your foes! The Tank kit has also been a popular addition and consists of diamond armor with an iron sword. This one is great if you are taking on multiple players and need to survive lots of hits.

The game mode that helped hypixel network to become the largest server network. It became popular in 2016. Each player started on a separate island, with a center island full of loot. Minecraft players are able to build and break in this gamemode, in order to make their way to other player islands. There are no respawning, so if you lose at PvP, you are out of the game! The last man standing wins. 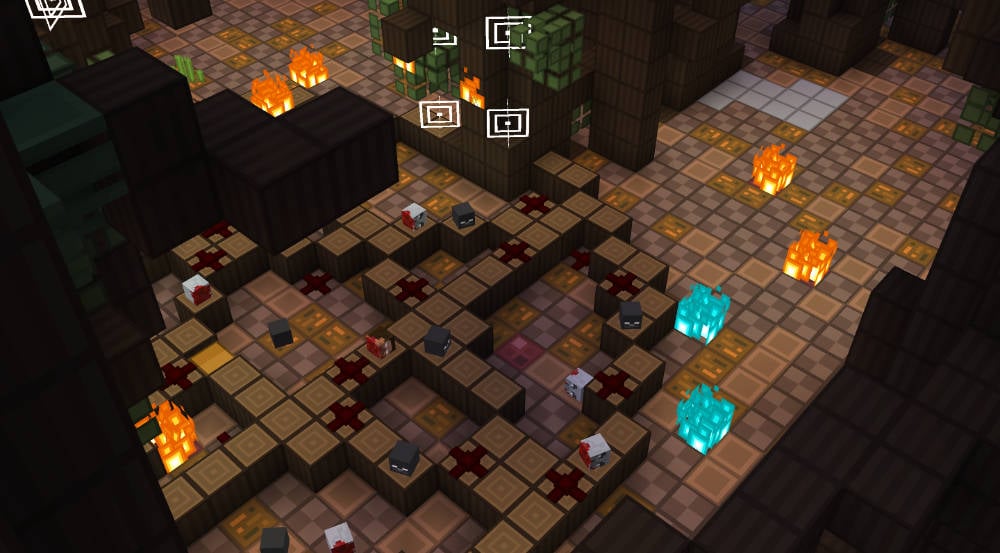 A newer variant of Sky Wars, in Bed Wars you can respawn as long as your bed isn't broken. Players start on an island with a bed, and there is a center island with loot generators. Your island usually includes a loot generator as well. Gather resources and head to other player islands. Break your enemies bed and PvP them and they will be out of the game. Players need to continue working their way around the islands and be the last man standing to win. 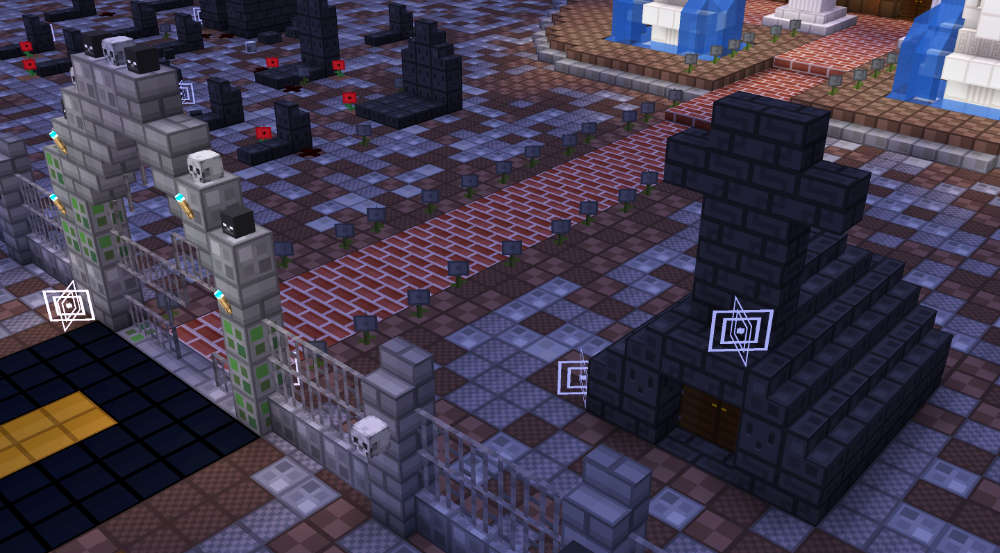 Another old school Minecraft gamemode, this used to be popular on a range of pvp Minecraft servers. There are two teams, usually red and blue, each with a flag. The maps are usually much bigger in comparison to traditional kit pvp maps. The aim of the game is to enter the enemy teams base and capture their flag. The player must then bring it back to their base without dying in order to score a point. The first team to 3 points wins. This game involves lots of PvP as different classes go head-to-head playing different strategies. You can also choose different classes in the arena on our parkour servers. Some players defend the flag, while others will attempt to capture the flag.

PvP servers in Minecraft usually contain a range of unique features. One of the most popular mechanics is kill streaks in all of the most loved modes. Kill other players without dying in order to build up a kill streak. As you pvp more players, unlock new perks to further stay ahead of the game.

Battle passes have also become popular in recent years. Each time you play the game, work your way up the levels to unlock new perks and rewards. The rewards are usually cosmetics such as new particles and hats. This is a fun way to get rewarded while playing PvP. 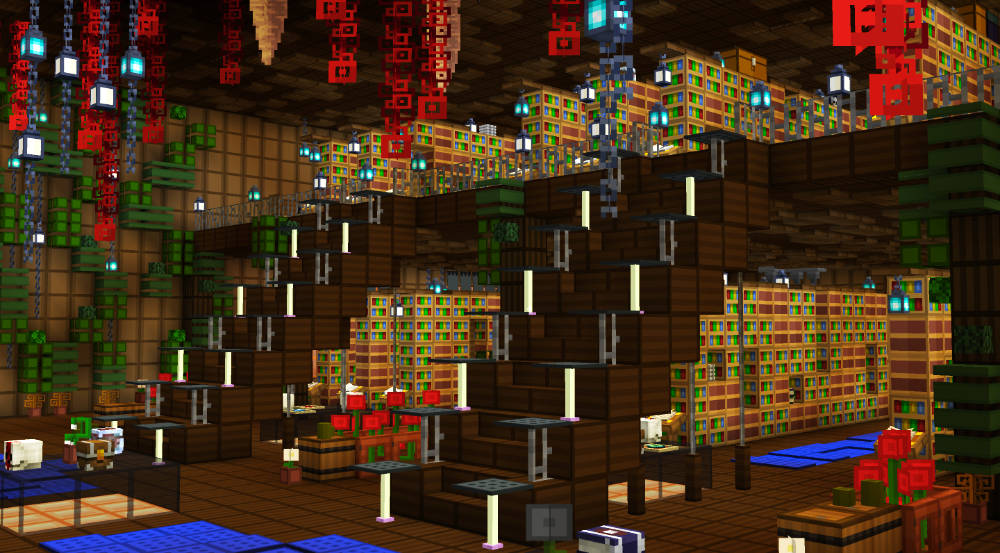 Before the Hive MC Java server closed down, survival games was one of their most popular games for years. It was heavily inspired by the hunger games. Players would all start at the center of the map, around a spawn with loot chests. To start with, players would fight over the loot and then make their way out. Maps in survival games were some of the largest in Minecraft and would contain chests scattered across the map. Players loot chests and then hunt for other players. The last man standing wins!