See how to make custom mobs in Minecraft, edit mobs and how to add new mobs. Play on the Minecraft Servers With Custom Mobs using this guide.

Custom mobs in Minecraft are monsters with modified health, damage, appearance and they can have new abilities such as fireballs. Battles can go on for much longer in comparison to normal mobs and require much more gear. Some of the hardest custom mobs must be fought by a team of players and with the best armor available.

Can You Make Custom Mobs In Minecraft?

Yes! While it is not possible to create new monsters, the current monsters in the game can be changed in every way. From turning zombies into giants, to making skeletons explode, there are plenty of ways to create custom mobs.

To play on a Minecraft server with custom mobs, join the server address mobs.thesurvivalmc.com. There are lots of different mobs to battle on the Minecraft hardcore servers to further your journey. Get new loot and items to level up and progress to the top. Play now! 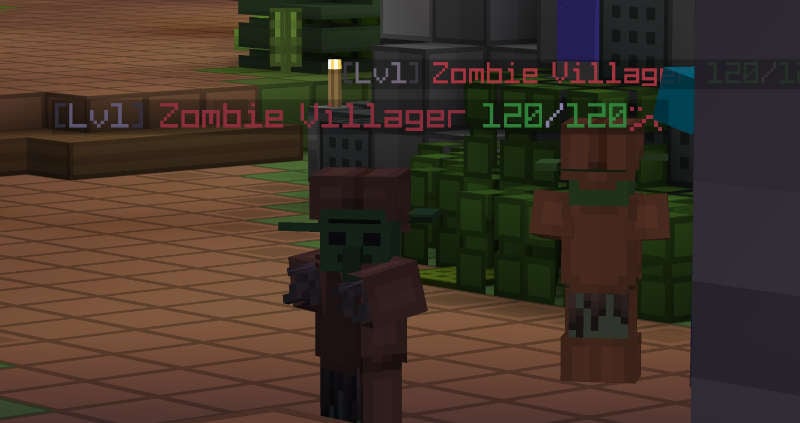 Can You Edit Mobs In Minecraft?

Yes. With the use of game tools, you can change modifies such as health, movement speed, friendly fire, damage and more. Read on to see the most common methods.

How To Add Custom Mobs In Minecraft?

What Is Minecraft's Biggest Server?

Hypixel is currently the biggest Minecraft server network. With upwards of 100,000+ online players at peak, no competitior comes close. For reference, the biggest on the server list websites have around 1,000 at peak. 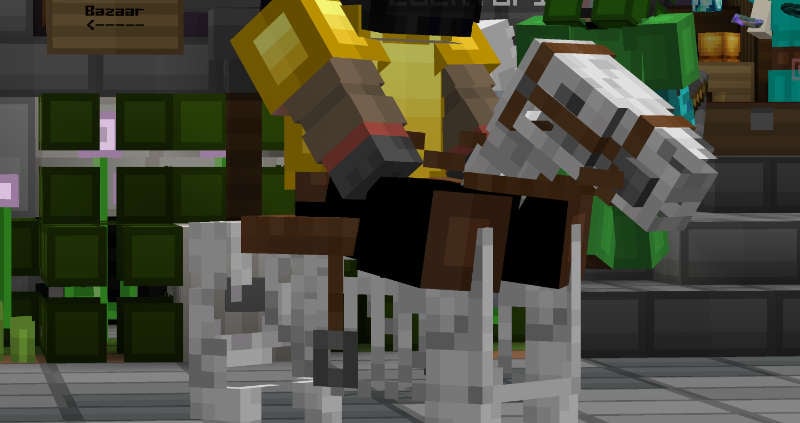 Is Hypixel The Best Minecraft Server?

It is the best in terms of player count, safety and legitimacy. It offers some of the largest game modes, but we'd say it depends on which game mode you like. Some of the minigames rarely receive updates, while others are updated much more frequently.

However, it is safe for players of all ages and offers the most consistent games of all the Minecraft servers. Some smaller servers that are dedicated to these game modes may offer a more updated experience. It is also running on Minecraft version 1.18 which came out in 2014! 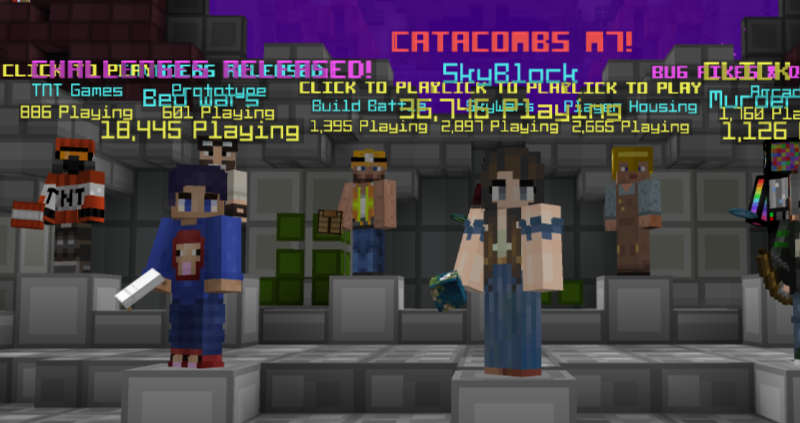 Custom mobs are not the only custom feature that is available on Minecraft servers. Here are some of the others: