Minecraft Survival Servers: the IP address and how to play

What is there to do on Minecraft survival servers? Learn how to join, play and get started today.

Minecraft servers are a fun way to meet a new community of friends in the game. Survival has been one of the most popular game modes since the release of Minecraft in 2011. Read on to learn more about how to play online and whether survival or towny is right for you.

To start playing the Survival multiplayer server, open Minecraft and head to Multiplayer:

The best survival servers to play on are arguably those on the latest version. The latest Minecraft updates enhance your survival experience with new blocks, items, biomes and more. The new 1.18 update brings the latest caves & cliffs enhancements including the Minecraft warden!

When looking for a Minecraft server with survival; you should also consider the mods that the server has. Some servers prefer to leave game modes as they are; while others bring whole new types of features and mechanics to the game. The top servers usually offer custom enchantments to upgrade your tools and items with new perks. From the ability to auto smelt ores as you mine them to hardened armour, there's all kinds of upgrades available for your character.

Looking to compete against other players? Plenty of servers also offer mcMMO which brings mmo-like skills to the game. From mining to smelting, there's all kinds of skills for you to rank up. Check how you compare to other players in the leaderboards and unlock new perks along the way.

What Is There To Do On Survival Servers?

Survival servers are a great way to make new friends and enjoy all that Minecraft has to offer. Team up and work on building projects, mine together, or even head to war in the PvP arena.

Protect your land from other players using our simple land claiming tool. It allows you to stop anything happening inside your property and you can expand it as you play. Add other players to your land and team up on new creations.

Many communities offer some form of guilds or clans. Meet other players and team up to work towards goals such as new perks. From extra homes to XP boosters, different kinds of survival servers offer different perks. This also provides the perfect way to group chat in the game.

Almost all servers offer some kind of an economy! Buy and sell items to the server which you can collect from resources across the server. Head into the resource world, or the new caves from the 1.17 update, and collect materials to sell. Use the multiplayer chat to speak to other players and trade using the auction house. Set up shops and malls or offer building services. The possibilities are almost endless and provide months of fun! 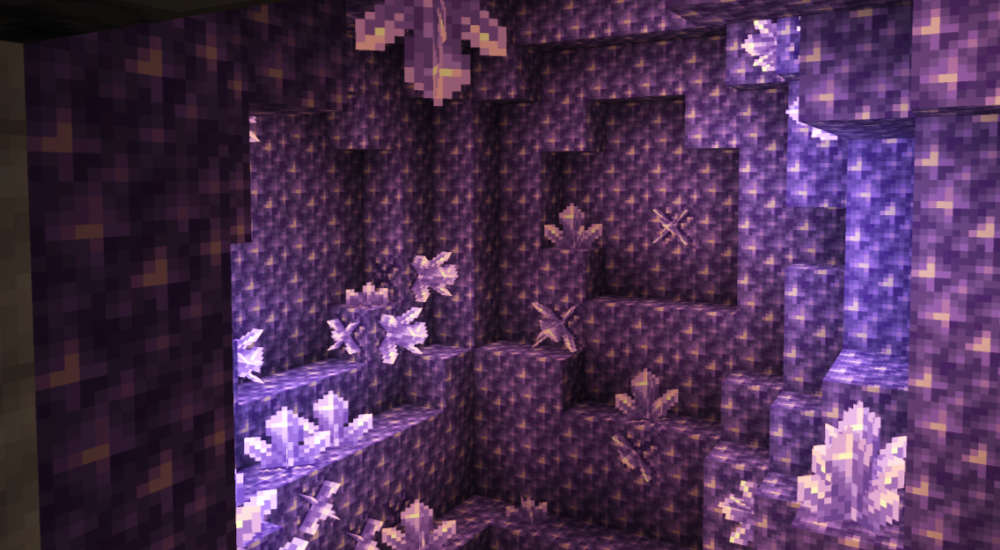 Purchased with either XP or money, custom enchantments take your tools and armour to the next level. Many addons include over 200 new enchantments which you can add to your items. Here's some of the most popular options:

Minecraft servers also offer different areas you can hangout and meet other players. Here are some of the popular areas available to play: 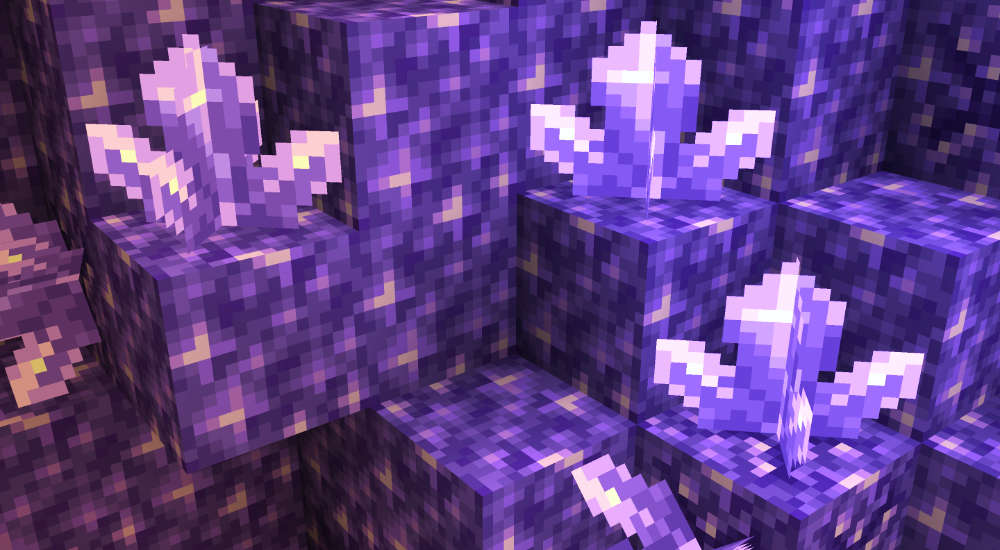 Are there any good survival Minecraft servers?

Join the new 1.18 community on GlowSquids. It has all the latest and best features for you to enjoy.